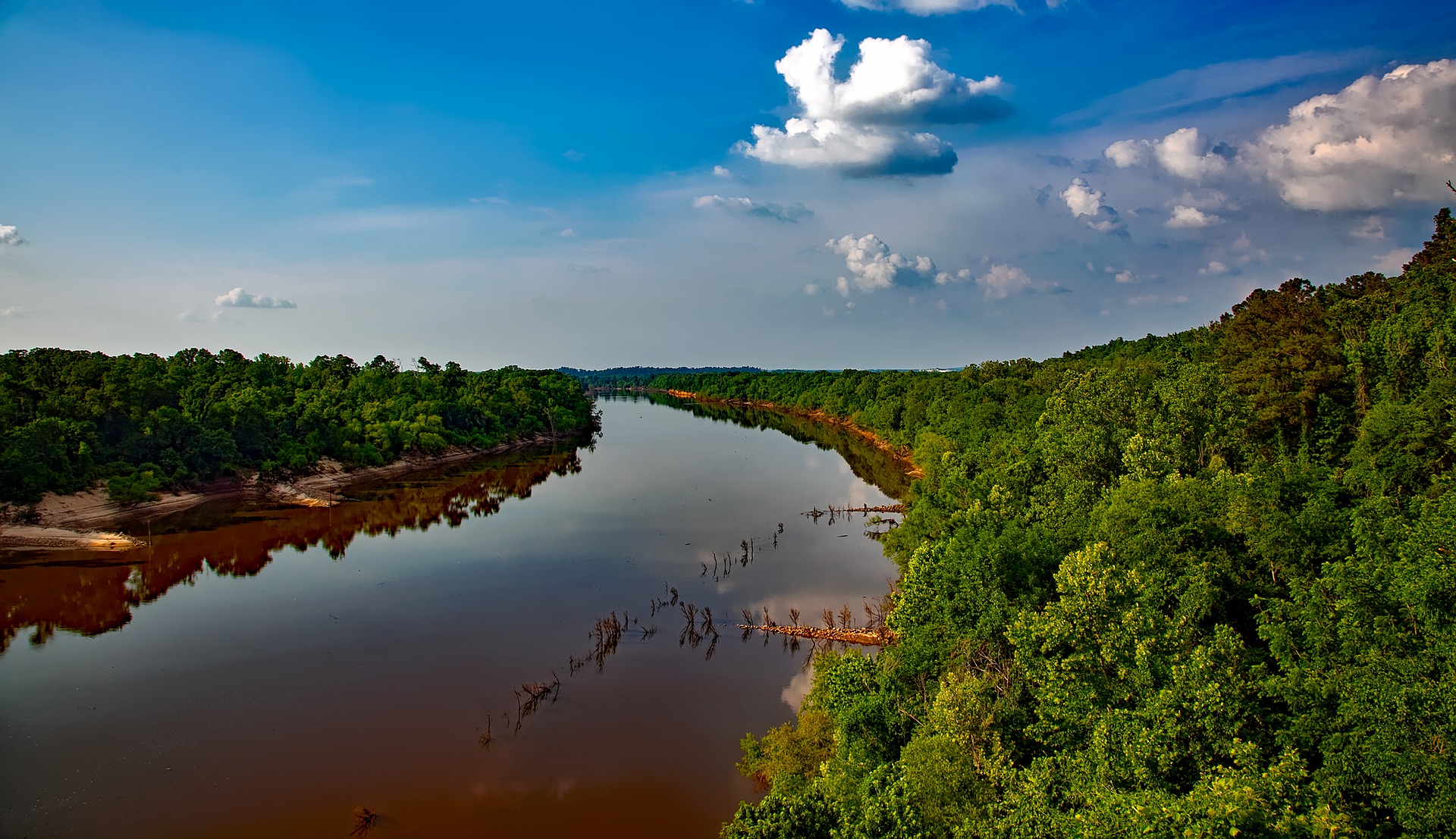 What do you say about the place that gave us Rosa Parks, Helen Keller, Harper Lee and a 56 foot statue named Vulcan? What do you do if, like me, you’ve recently discovered that Alabama is way cooler than you thought back when you were just driving through it to get to Georgia or Florida? I’ll tell you what you do. You book a hotel reservation then go listen to “Sweet Home Alabama” three times in a row. While planning our very own Alabama Adventure for next year I got so excited over the possibilities of places we can visit- from historical sites to fun and quirky things-that I wanted to share them with you here. I hope this will help you while planning your own trip to Alabama. Enjoy!

From Civil War to Civil Rights, from Native American history to historic homes, the great state of Alabama has a deep history to discover in these and many more attractions: 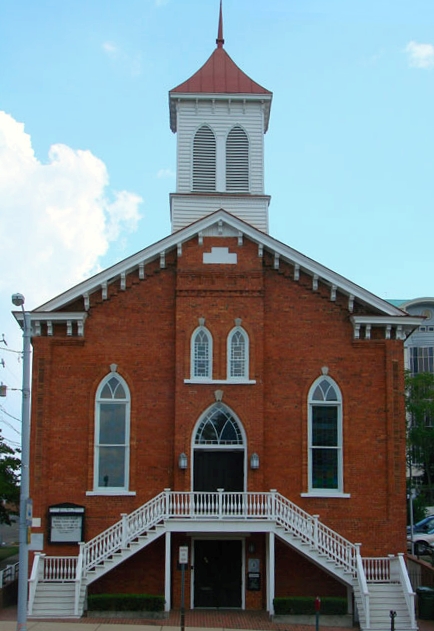 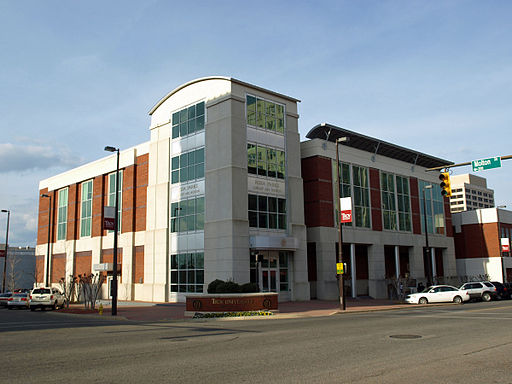 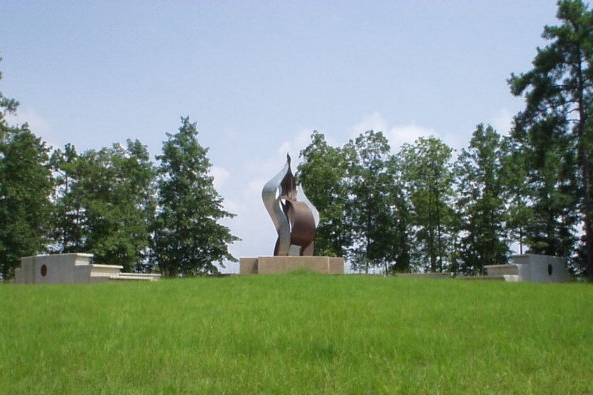 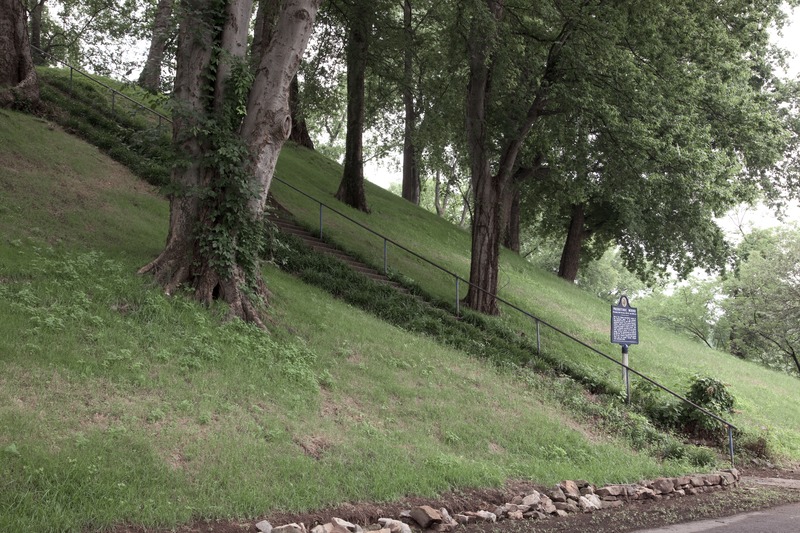 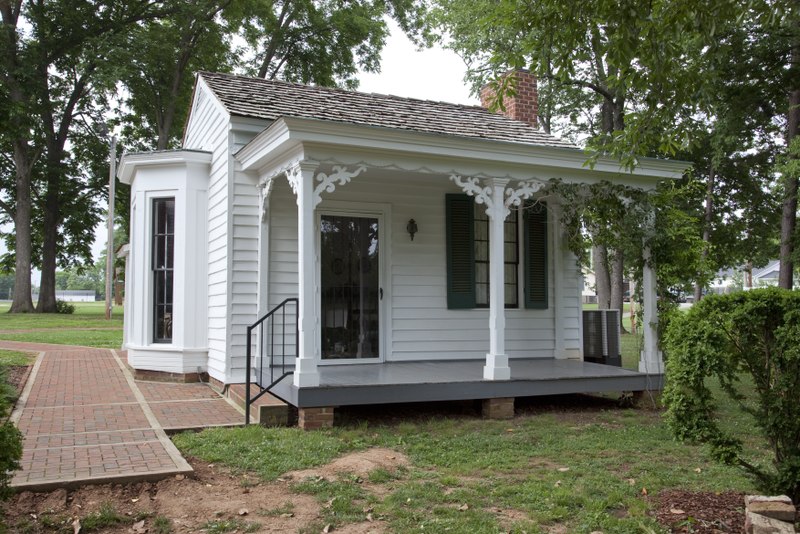 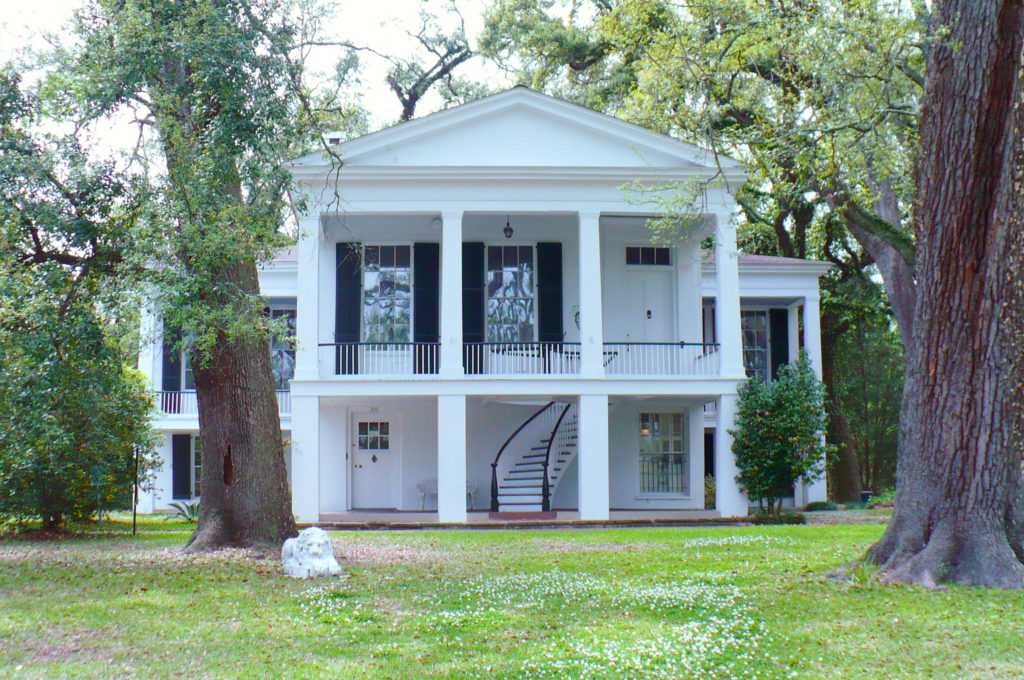 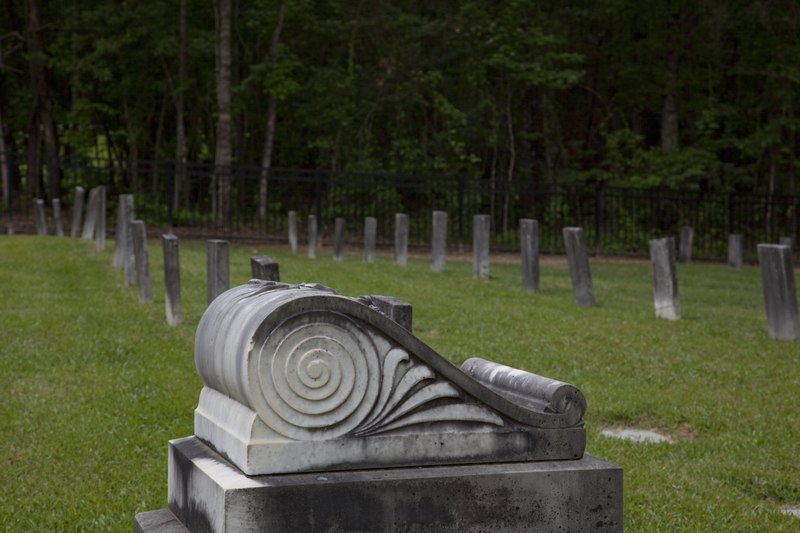 First White House of the Confederacy 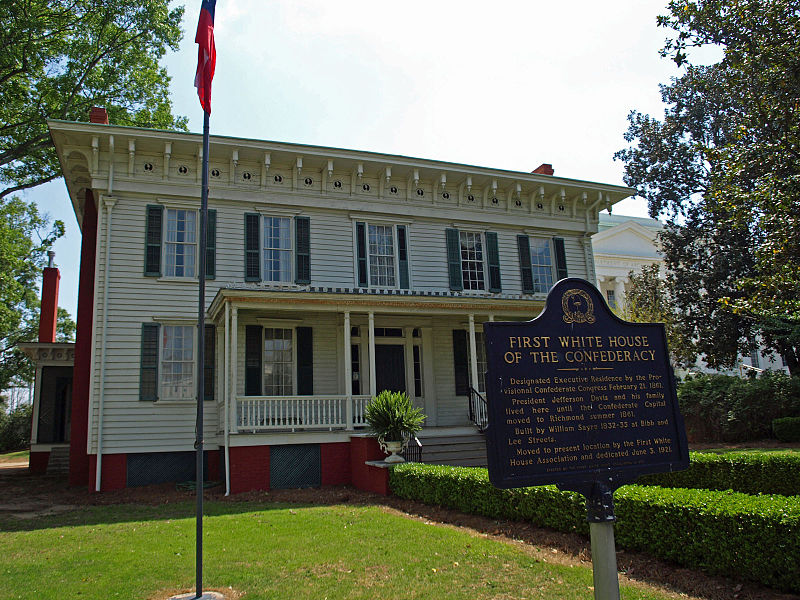 The First White House of the Confederacy in Montgomery, Alabama by Chris Pruitt, April 11, 2009.

If you love nature and the great outdoors like we do, consider visiting these beautiful and scenic spots during your Alabama vacation: 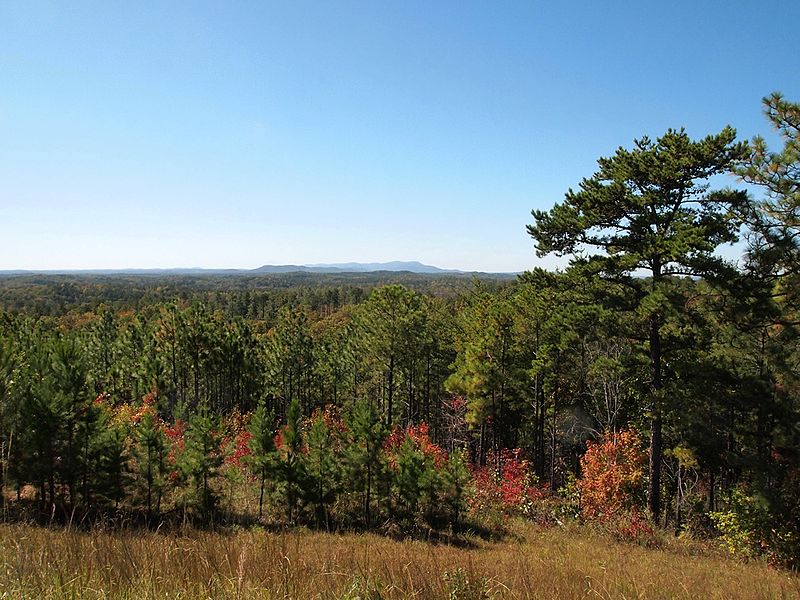 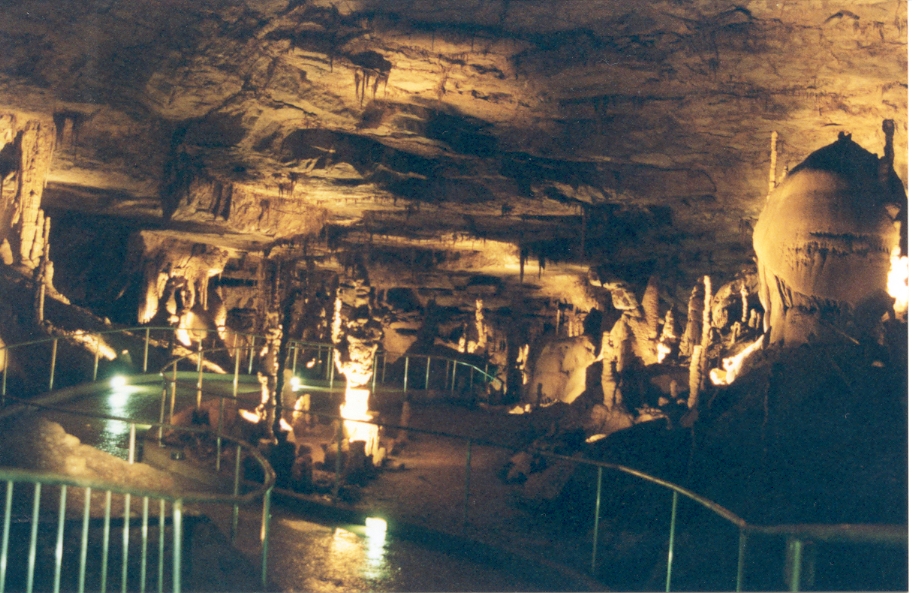 Cathedral Caverns, near Woodville, AL, on the National Register by Bill Varnedoe, October 12, 2014 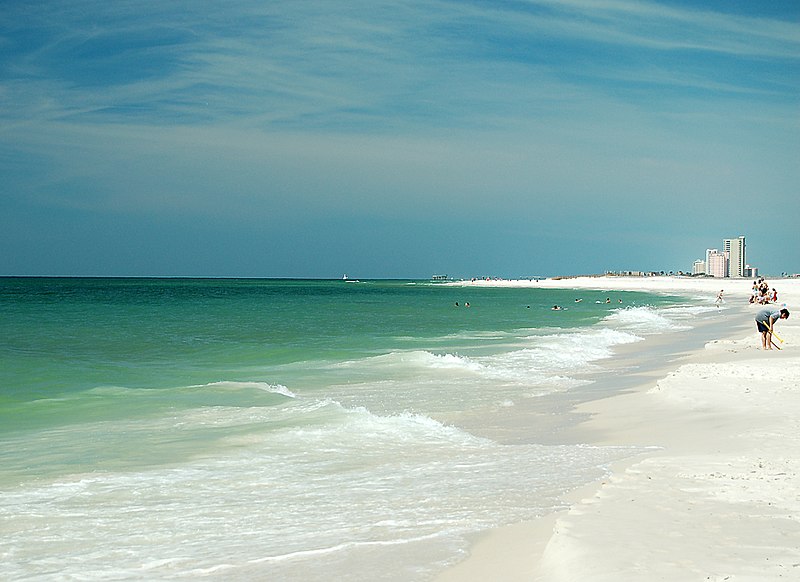 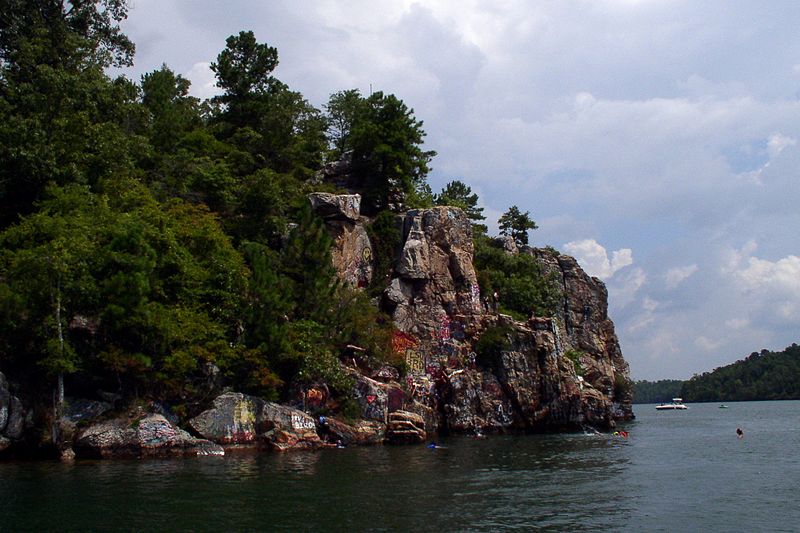 Off The Beaten Path

We love the quirky and unusual things of life and Alabama has their fare share of them! 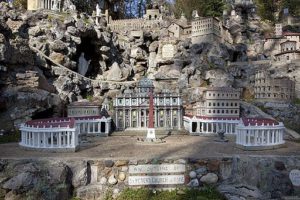 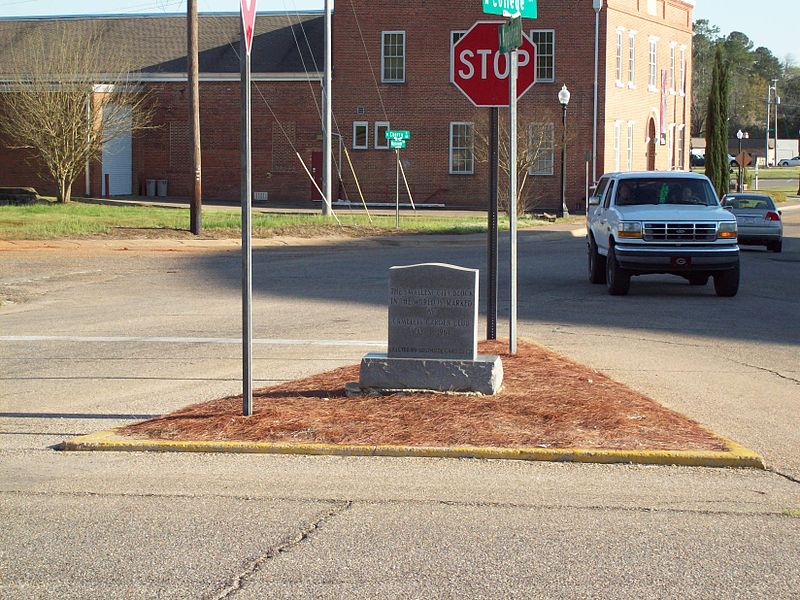 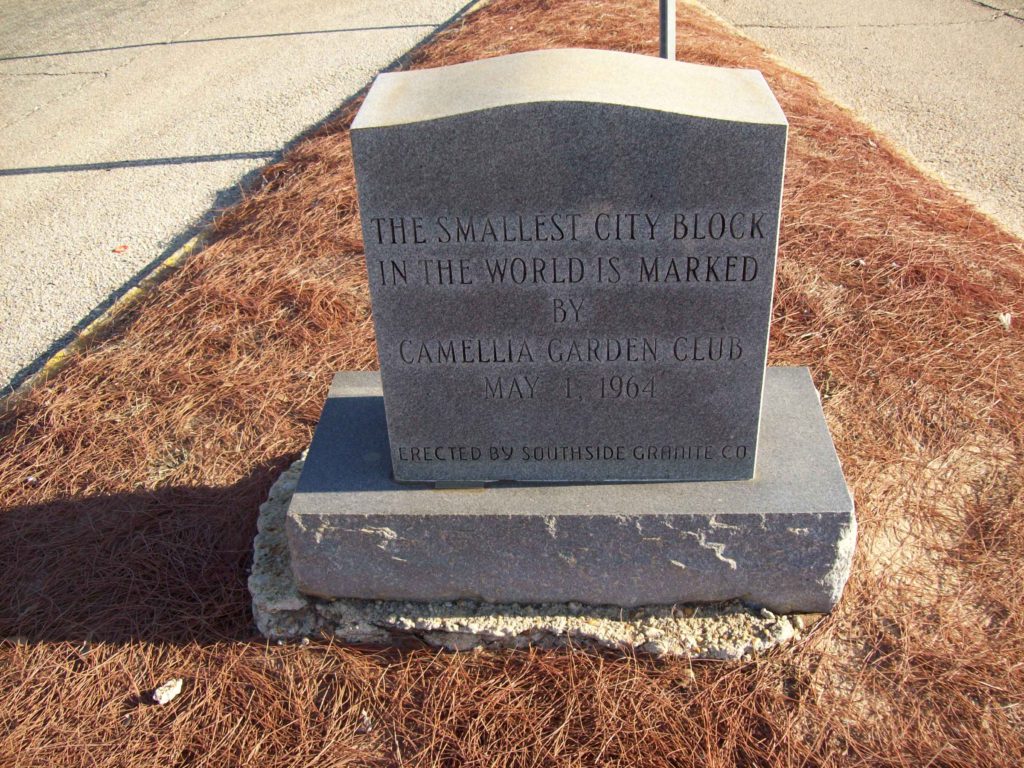 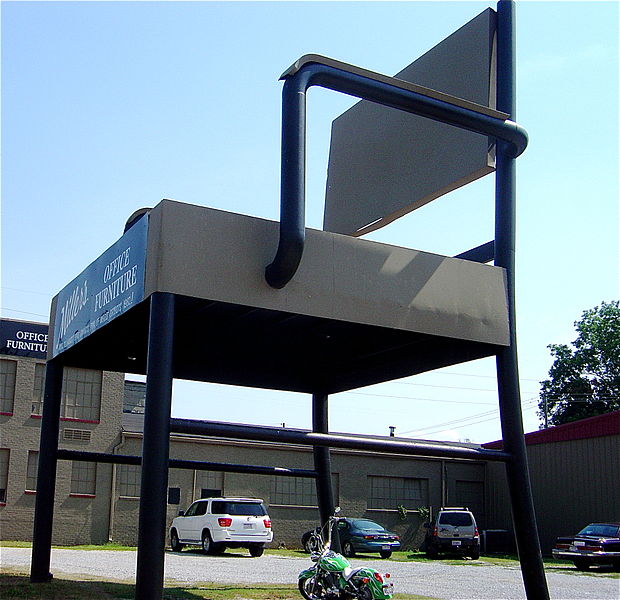 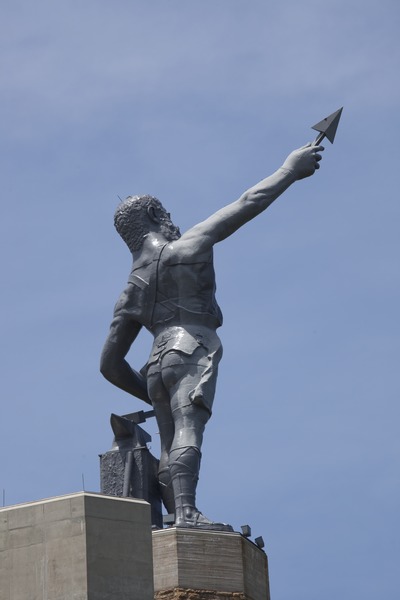 There is a time to learn, a time for quiet reflection, a time to scratch your head and wonder whose idea that was (I’m looking at you 25 foot brick) and there is a time to just relax and HAVE FUN! Here are some ideas when you’re looking for fun things to do in Alabama. 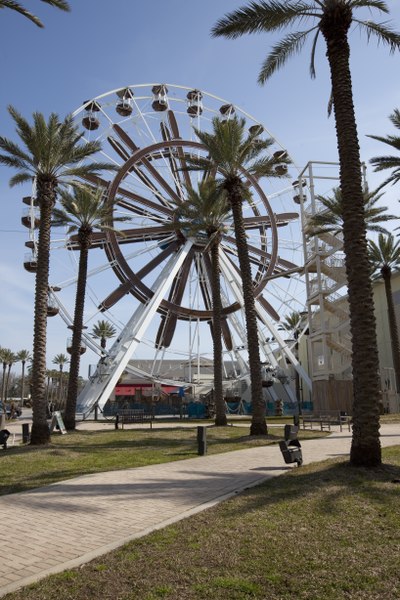 Ferris Wheel at The Wharf 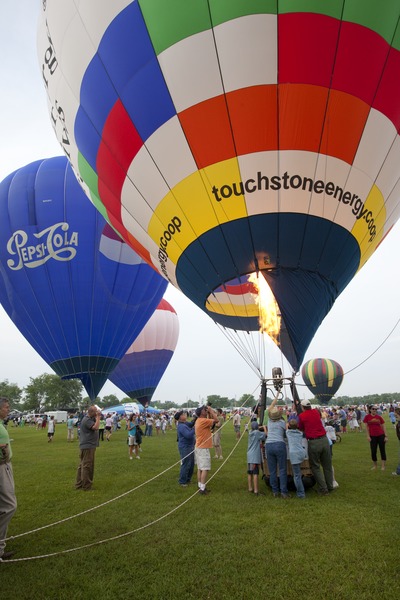 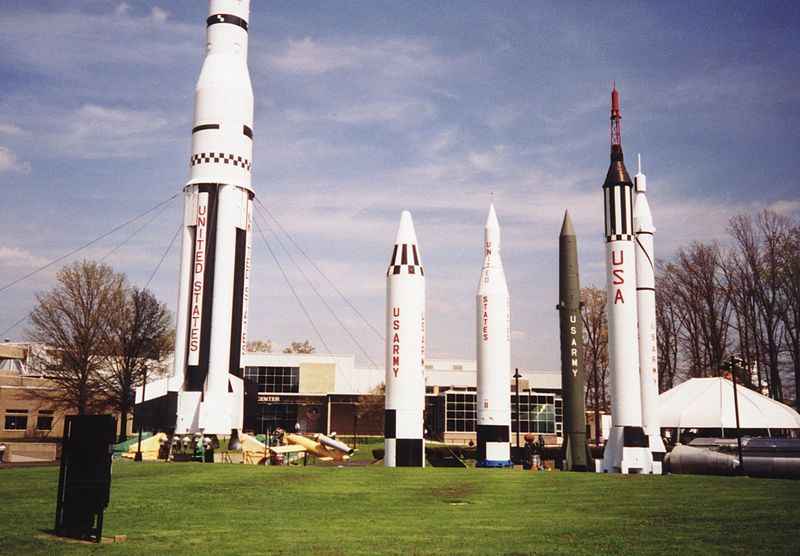 We love animals and support responsible zoo’s who focus on conservation, research and education. Here are the ones we found in Alabama. 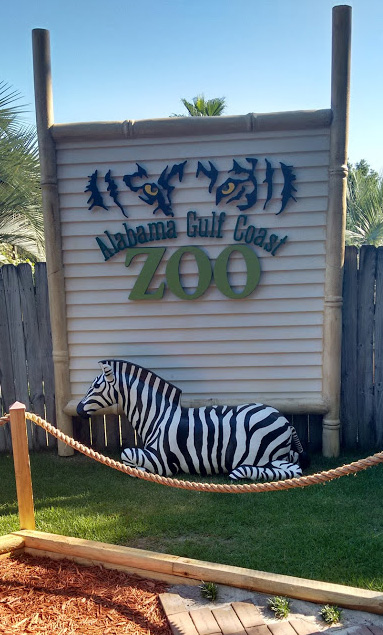 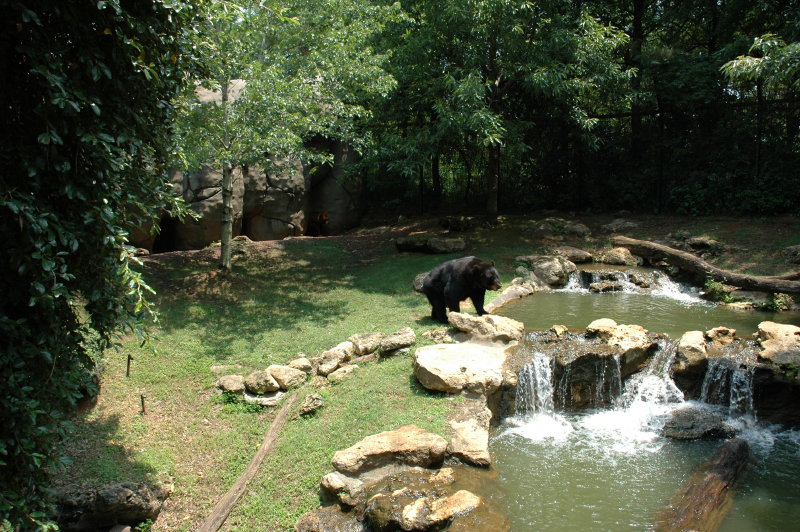 Beautiful bear habitat in the Montgomery Zoo. by kangotraveler, June 28 2006 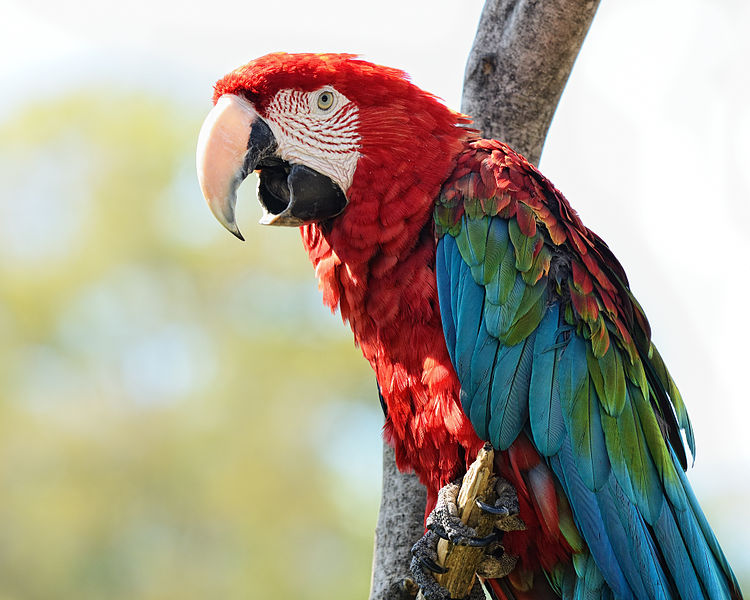 This list doesn’t even begin to scratch the surface of all that Alabama has to offer. For more information visit the official Alabama Tourism Department at www.tourism.alabama.gov. And if you have suggestions of things to do in Alabama feel free to leave them for us in the comments below!